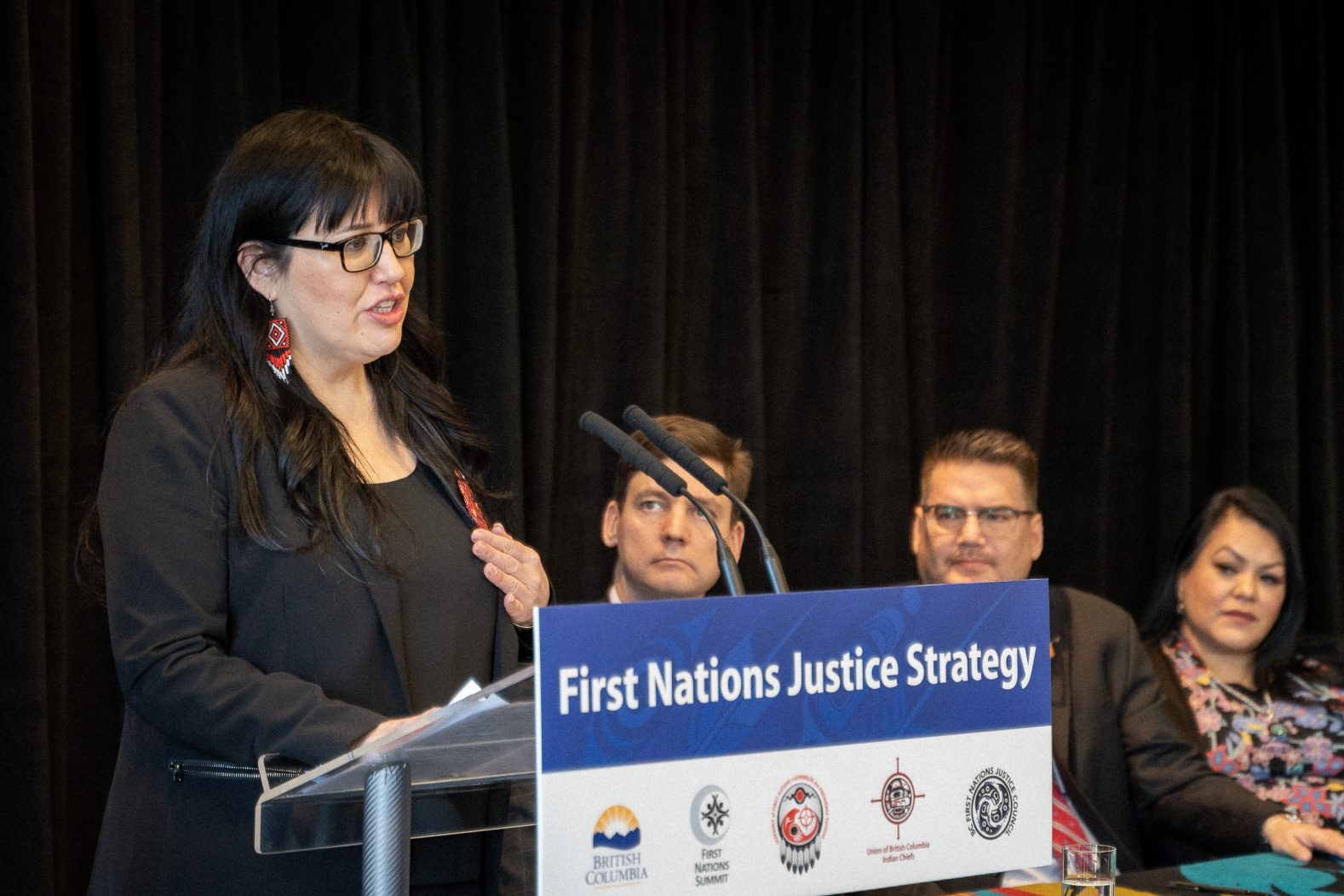 tkwəɬniwt (Westbank), Okanagan Syilx Territory, BC [May 12, 2022]:  New details have emerged surrounding the disappearance and untimely death of 24-year-old Chelsea Poorman and the BCFNJC is angered that her death has been deemed ‘non-suspicious’ by the Vancouver Police Department. There are more unanswered than answered questions surrounding the circumstances of her passing due to the lack of investigation by the Vancouver Police Department.

“If it weren’t for investigative journalists, these women’s stories would not be brought to light,” said Annita McPhee, Member of the BC First Nations Justice Council. “It is the duty of law enforcement to thoroughly investigate a death. If the Coroner expresses to the family that the body is not intact and there is no explanation why, then an investigation should be conducted. We are motivated more than ever to work hard toward justice reform and creation of the First Nations Women’s Justice Plan.”

Our hearts and prayers go out to Chelsea’s family and community. The BCFNJC is working hard toward change to ensure that her death, and similarly the many women before her, will not be mere statistics.

“This is a tragic story. This woman went missing two years ago and was only recently found on the property of an abandoned home in the affluent neighbourhood of Shaughnessy,” said Council chair, Doug White, Q.C. He continued, “It seems to us that the Vancouver Police Department has made a hasty judgment that there was no foul play involved. This gives me a sick feeling in my stomach because it is that kind of dismissive policing approach when it comes to Indigenous women, that resulted in the Pickton inquiry that uncovered a disastrous realization of what Indigenous women from the downtown Eastside experienced. This was a decade ago and there was acknowledgment by the police that they should not have been so dismissive of the most vulnerable members of our society. We were supposed to grow as a society, as institutions and learn how to behave differently from that experience. We were supposed to change policing so that kind of pattern never repeated itself. Yet here we are. Indigenous people are right for the concern and alarm at how quickly her loss has been deemed ‘non-suspicious’ by the Vancouver Police Department.”

The BC First Nations Justice Strategy 11 takes into consideration the bigger picture recommendations outlined in UNDRIP, DRIPA, MMIWG Inquiry Final Report and Calls for Justice as well as many other considerations surrounding the safety and care of First Nations women like violence, transportation, housing, family and child welfare.

Considering Canada’s MMIWG history, we must view the disappearance and death of every Indigenous woman and girl as suspicious until a full investigation deems otherwise. 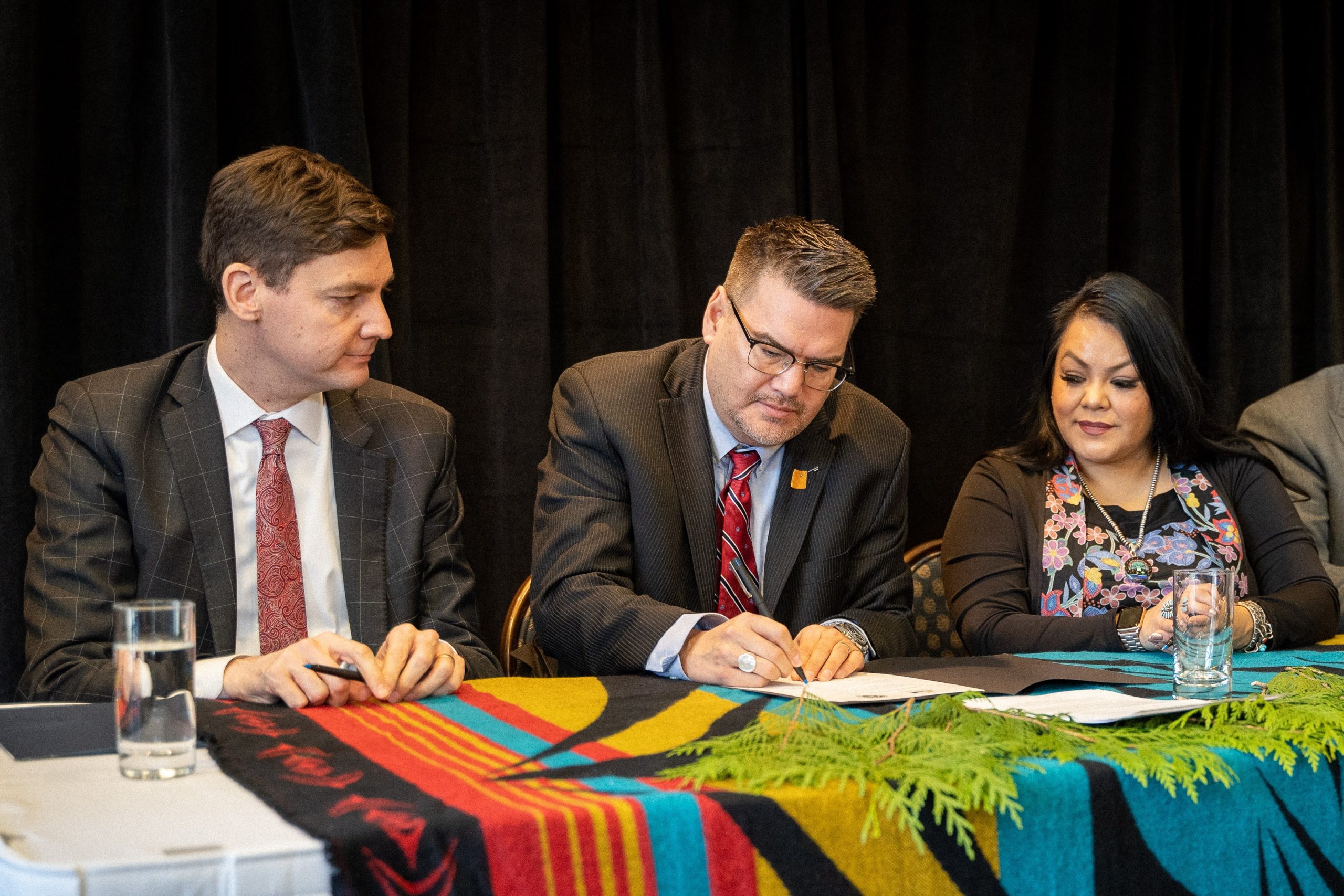 The BC First Nations Justice Council congratulates Kwulasultun, Doug White on his appointment as Special Counsel to the Premier on... 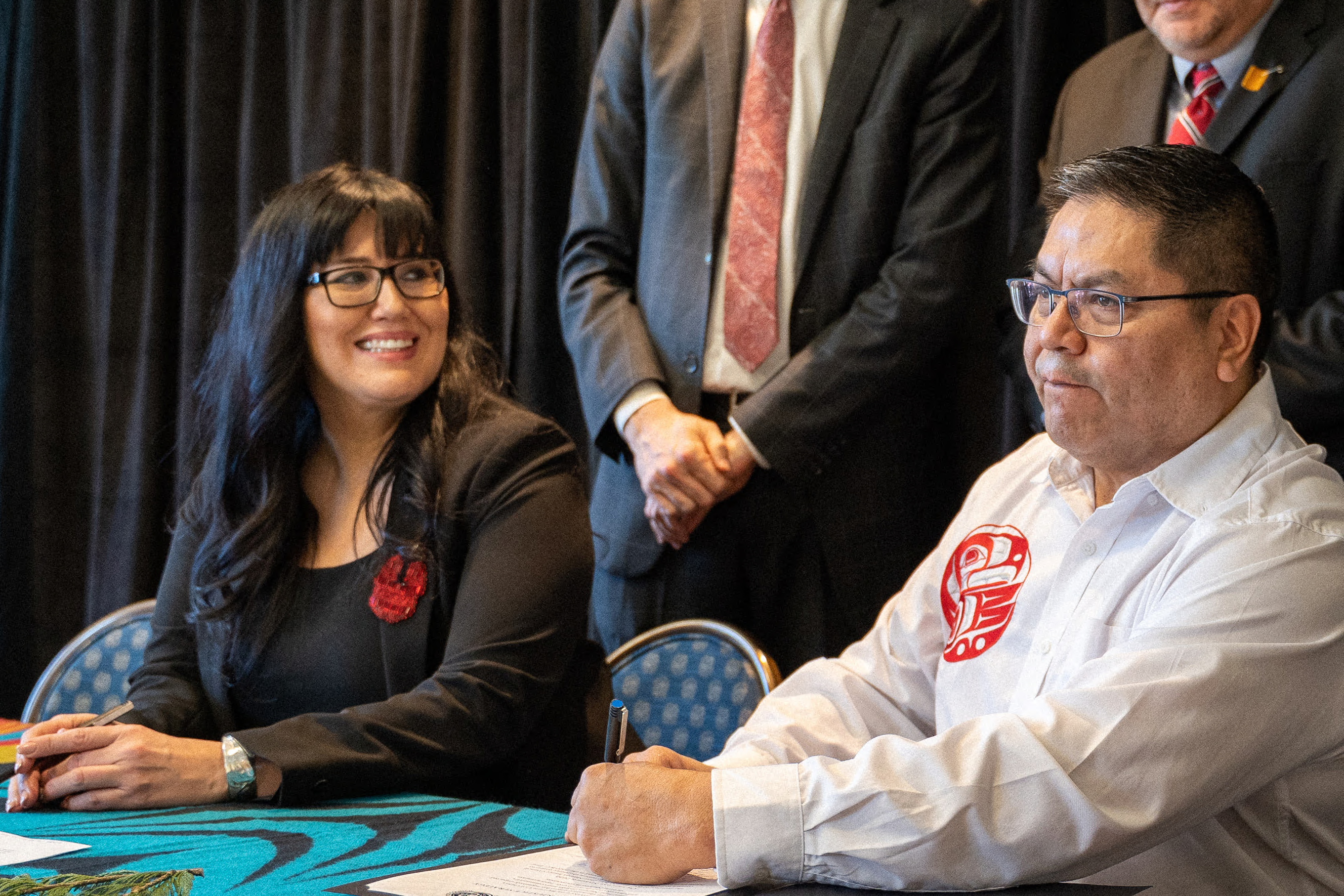