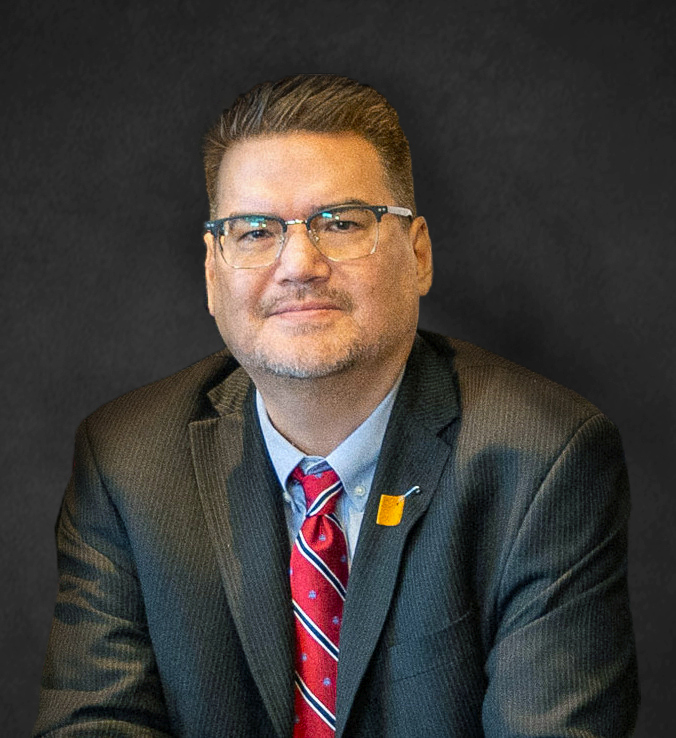 History in the making as the Province of BC introduces new legislation.

tkwəɬniwt (Westbank), Syilx Territory – January 20, 2022 – Today was an exciting day for the BC First Nations Council! This morning, our chair, Doug White, participated in a media conference along with federal Minister of Justice, David Lametti, and Attorney General for BC, David Eby, to announce the signing of a tripartite memorandum of […]

tkwəɬniwt (Westbank), Syilx Territory – The Law Society of BC (LSBC) announced the results of its annual election of benchers who govern the society and the outcome is historic for Indigenous representation within this vital part of British Columbia’s justice system. For the 137-year history of the Law Society, only two Indigenous lawyers have ever […] 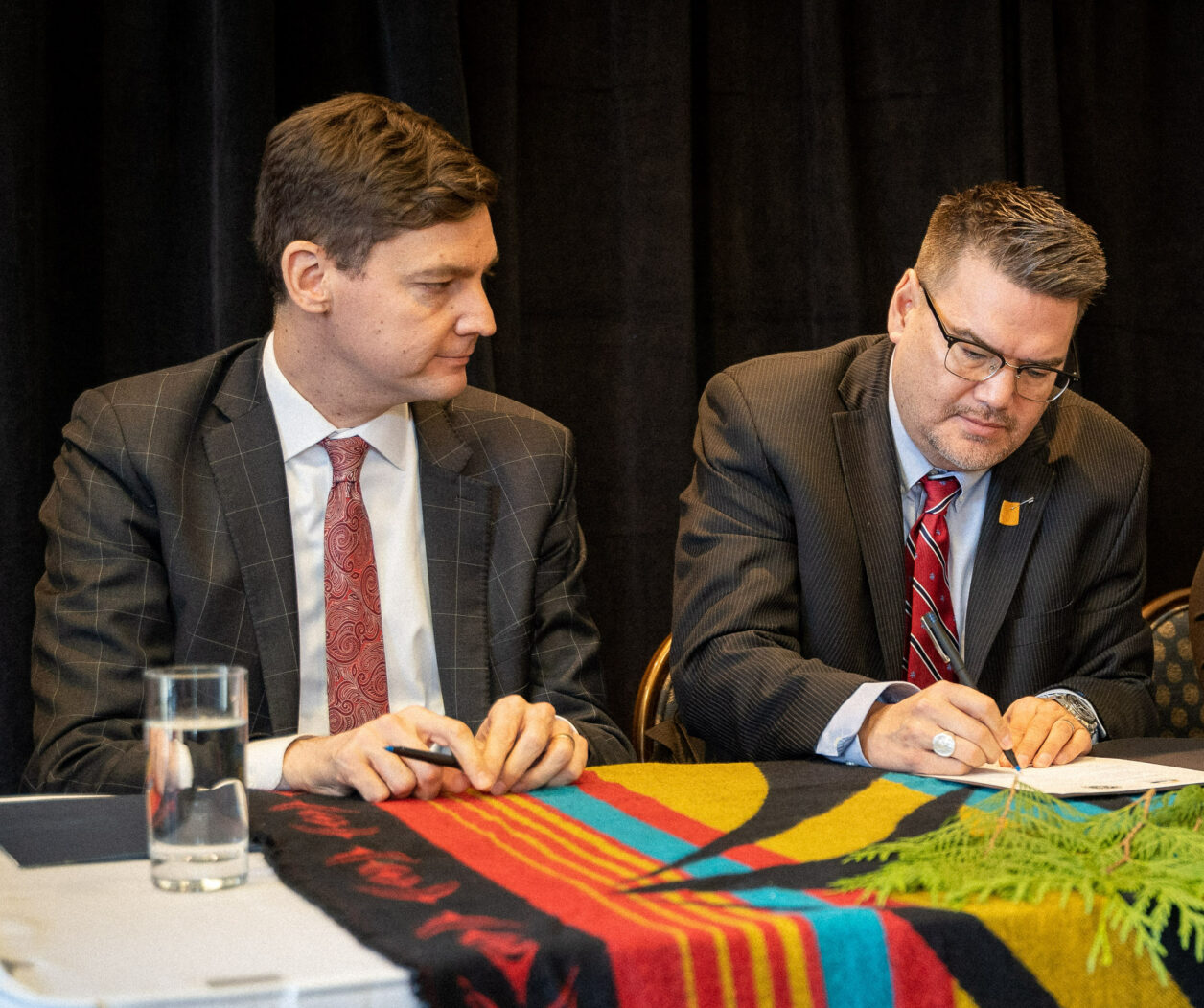 tkwəɬniwt (Westbank), Syilx Territory – Minister of Justice and Attorney General of Canada, the Honourable David Lametti, tabled new legislation yesterday, known as Bill C-22, which has the potential to significantly divert low-risk Indigenous offenders away from incarnation and into addiction services and other corrective measures. “Bill C-22 would make changes to both the Criminal […]