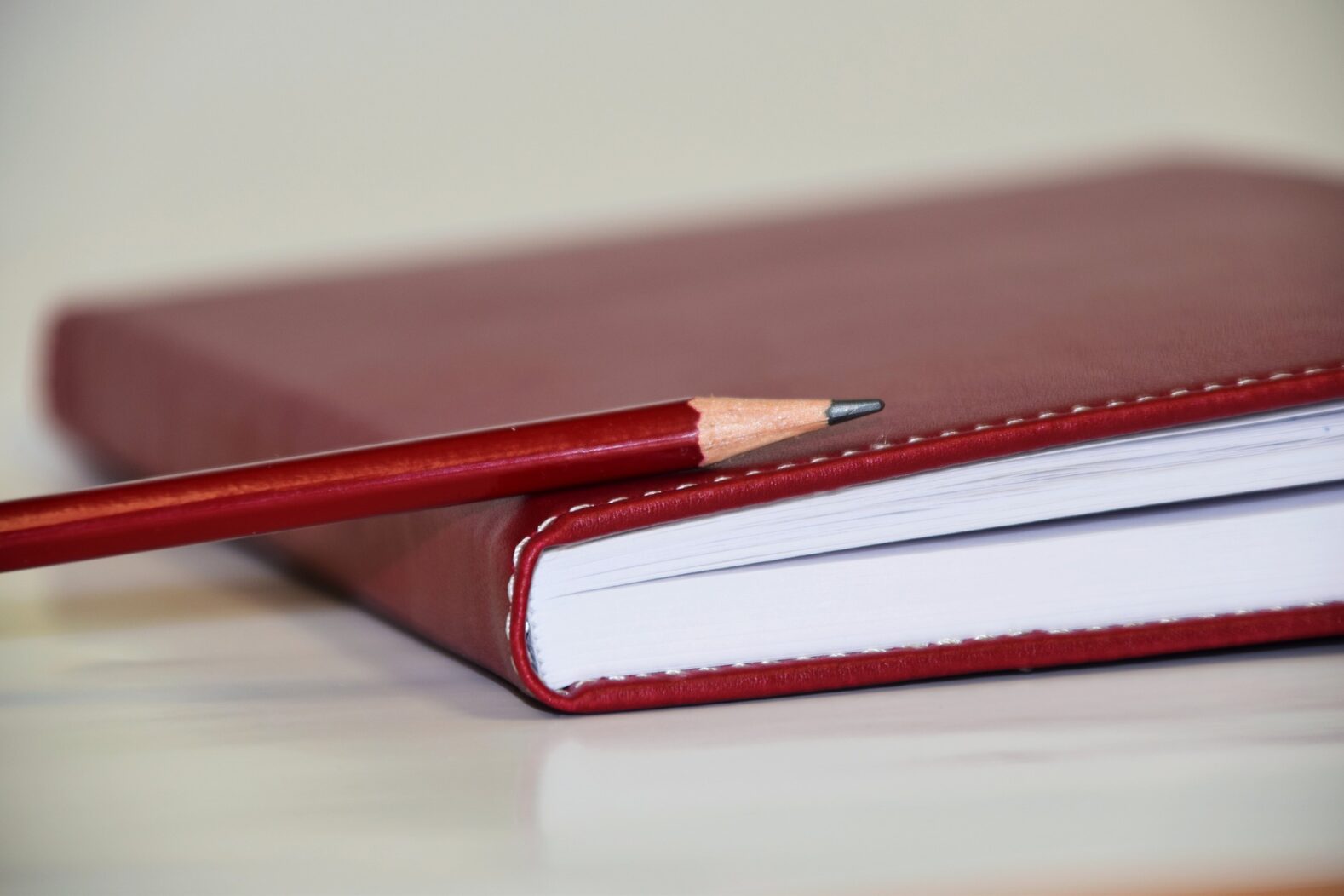 Beginning April 1, 2021, management of B.C.’s Gladue report program will transition from Legal Aid BC (LABC) to the BC First Nations Justice Council (BCFNJC).

Under the Criminal Code of Canada, an Indigenous person has the right for judges to consider their particular circumstances, including the unique systemic or background factors that may have played a part in bringing the Indigenous person before the courts. These factors would be summarized in a Gladue report.

Alongside the duty to review the unique circumstances that have impacted an individual, judges are also encouraged to take a restorative justice approach, directing a person to rehabilitation or community-based sentencing instead of jail. To support this, Gladue reports provide the court with comprehensive information on the client and the client’s community, as well as a plan that looks at realistic and viable alternatives to prison time.

“We are proud to be leading the way, in partnership with the Province and First Nations, and look forward to continued collaboration as we clear the path towards addressing the over-representation and incarceration of our people, using alternative measures and self-determination through justice,” said Doug White, chair, BCFNJC.

“Most importantly, the transition of Gladue services to the BCFNJC allows the removal of barriers related to requesting a Gladue report. As of April 1, 2021, any First Nations, Métis or Inuit person can request a Gladue report, whether or not they have a private lawyer or are a client of Legal Aid BC.”

The BCFNJC will work closely with impacted individuals and Gladue writers to prepare reports for use in sentencing, bail, appeals, long-term offender hearings, dangerous offender hearings and parole hearings. Some of the factors considered in Gladue reports include the impacts of colonization and the Indian Residential School program, discriminatory policies, systemic racism, displacement, addictions, violence and poverty.

The strategy, signed March 06, 2020, was jointly developed by the BC First Nations Justice Council, BC First Nations communities and the Province of British Columbia.  It includes 42 actions along two paths which involve the reformation of the current system as well as the restoration of First Nation legal traditions and structures.

tkwəɬniwt (Westbank), Syilx Territory – The Law Society of BC (LSBC) announced the results of its annual election of benchers...

tkwəɬniwt (Westbank), Syilx Territory – The BC First Nations Justice Council is pleased to announce the launch of its highly...

The BC First Nations Justice Council (BCFNJC) is proud and delighted to announce that its chair, Doug White (Kwulasultun), has...